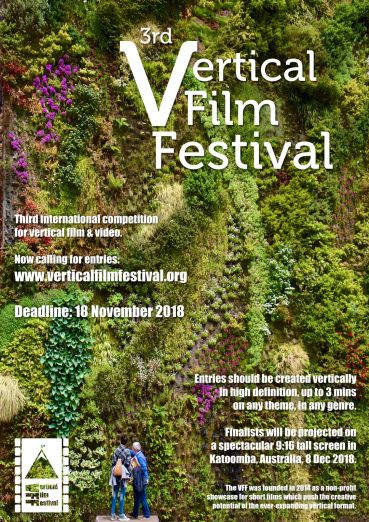 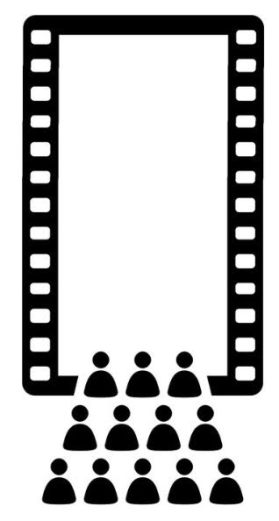 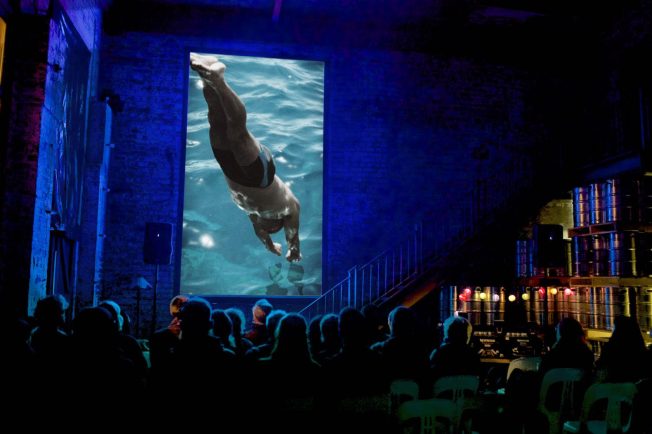 2nd Vertical Film Festival, Katoomba, Australia. 21 May 2016. Photo by Natasha Sebire.
Hi all,
This festival is ONLY for tall format, vertical videos.
For example: 1080×1920
There is a lot of good advice for creating and uploading a vertical film on the festival website.
-Tracy
(Films that are not vertical format will not be screened)
3rd Vertical Film Festival 11/18/18
The third Vertical Film Festival will be held in Katoomba in Australia’s Blue Mountains on Saturday 8 December 2018. The formula is the same as when we launched the world’s first competition for vertical film & video in 2014: entries in HD video up to 3 minutes long, created and delivered vertically (9:16) for tall-screen projection in front of an audience, on any theme, in any genre, pushing the creative possibilities of vertical filmmaking. Finalists’ films will also be seen online. Vertical videos longer than 3 minutes may be considered for out of competition screening. In 2014 the movement was just beginning; now vertical videos are on the cusp of going mainstream. Smartphones are used vertically over 90% of the time. But a lot of the “content” is merely widescreen cropped vertically. We want to see how filmmakers explore the potential of the tall-screen.  If you’re an independent filmmaker or artist and the vertical format is essential to your creative vision then this opportunity is for you!

This site uses Akismet to reduce spam. Learn how your comment data is processed.

treat me to coffee?